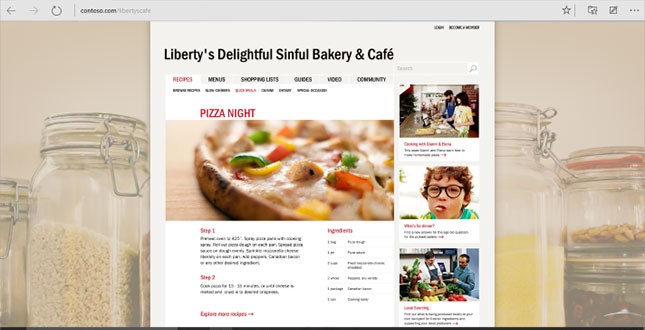 Confirming what has been hinted at for a while, Microsoft recently announced the end of Internet Explorer. Replacing Internet Explorer in the upcoming release of Windows 10, will be a new web browser, currently code-named Project Spartan.

But much like Zune and Microsoft Bob, Internet Explorer’s days are numbered.

Microsoft has struggled for years to deal with the poor public perception of Internet Explorer, with little effect. Research has shown that having Microsoft as part of a brand name, increases its appeal, so expect the new web browser name to include the word Microsoft. This is all part of Microsoft’s bigger strategy to have people fall in love with Windows all over again.

Look for the Windows 10 launch sometime during the summer of 2015.